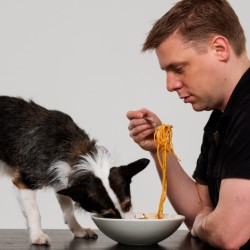 Michael Fabbri shares stories and thoughts, some of which should probably have stayed in his head. Chortle's Best Club Comic nominee. Supported Micky Flanagan on his Out Out Tour. 'Startlingly insightful' (Guardian).