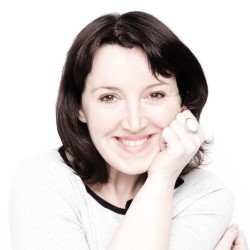 Do people call you uptight? Struggle to lose your inhibitions? Stop! It's not you, it's them. Let this featured act from Comedy Central's Alternative Comedy Experience show you why it's ok to ignore the absurd demands of so-si-uh-tee. If you've never felt quite ready to rumble then this is the show for you. May contain reasonableness. 'Tiernan has a uniquely oblique angle on the word, and her routines have a touch of whimsy while grounded in astute observation' (Chortle.co.uk).