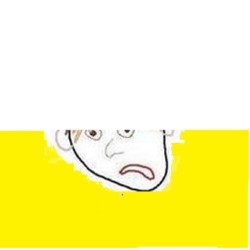 This joke is now in its third year and I think it is doing alright for it. A new 30 minutes of comedy from Adam Belbin. He (I) won the Laughing Horse New Act of the Year in 2011 so logic dictates that I should be even better now, if you think about it, which I try not to.