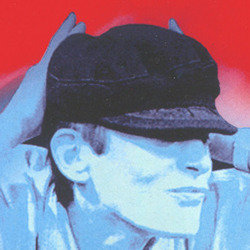 Premiered at the Traverse Theatre in 1990, this hilarious award-winning comedy of sexual stereotyping continues to fascinate and entertain around the world. A comic journey through female roles and dress codes via the knicker factor, school discos and errant sperm through the eyes of one young woman who wants to be a Beatle. Don't miss the inimitable Claire Dowie herself perform this Fringe classic. 'A breathtakingly funny satire on the mating rituals of normal teenage girls.' 'Missile attack on conventional notions of sexuality and gender' (Time Out). London Fringe Award Winner 1991.