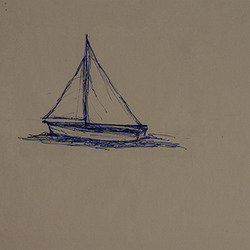 Vessel is a bittersweet comedy about five siblings building a boat. Several years ago, their brother John went out to sea in a storm and was never seen again. Now they reunite to build a vessel in his memory and to confront their past in the way they did as children in Ireland - by telling stories, acting them out and disagreeing violently at every turn. Through fast-paced comedy, inventive physical storytelling and an evocative original score, Vessel looks at the pain and the joy of growing up and celebrates it all in the imaginative spirit of childhood play.