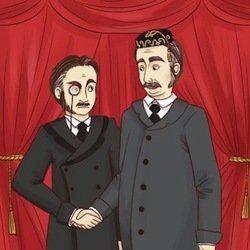 Gilbert and Sullivan: The Musical

Come and see G and S as you've never seen it before! This debut Fringe production by Sitting Duck Theatre...   Full listing 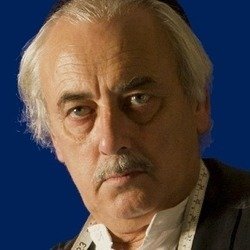 Fender has worked as a lowly clerk in a clothing warehouse for 43 years. His overcoat is threadbare and he...   Full listing 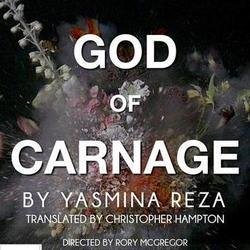 Boys will be boys but adults will be worse. Much worse. Fresh from its success at the National Student Drama...   Full listing 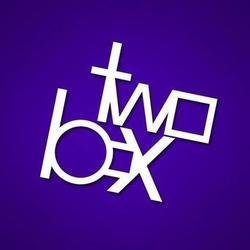 Shortlisted for the Les Enfants Terribles Award, Timeline is a comic piece of theatre with a twist! We have collated...   Full listing 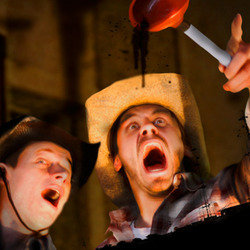 The Revenge of the Gargantuan Poo Monster

Lost Boys' homage to B-movies. Dave and Barry of High Noon Plumbing are strangers in the eerie backwater of Quolon...   Full listing 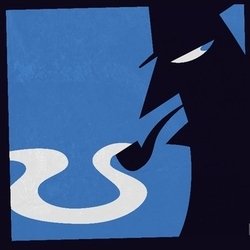 Death by Murder is a hilarious improvised comedy. Six talented performers have an hour to commit a crime plus detail...   Full listing 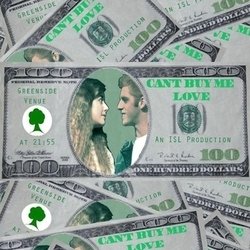 It's hard putting on a show. Especially if your cast's social lives are practically Shakespearean. As the date of the...   Full listing