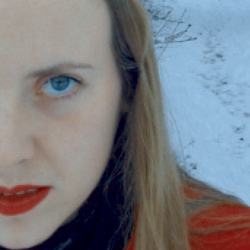 Leontes devastates lives when jealous paranoia means he declares his wife and best friend betrayed him. Redemption is within reach. Tread the Boards evolve this captivating tale from war torn Britain's winter into the swinging sixties springtime! Stratford-upon-Avon's award winning fringe company return after their 2012 sell out, bringing to life Shakespeare's most beautiful romance. 'They have been producing impressive versions of classic stories... you won't be dissapointed!' ***** (Remotegoat) 'intense and demanding... performed to a very high standard' **** (Scotsgay) 'If there are tickets left we strongly recommend getting one!' **** (BroadwayBaby.com).