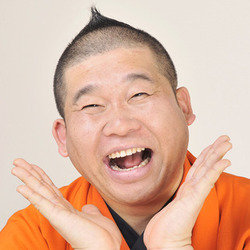 Storytelling performed on the following days in August 2013...

Rakugo (fallen words). A comedic solo Japanese storytelling tradition using only a fan and small cloth as props. Told whilst kneeling. The stories involve a humorous dialogue between characters, and end with a narrative stunt. In The Zoo you'll discover what kind of job a lazy man called Macchan is being given, and why. The Magic Tea Leaves is a classic tale with a genie, told using Japanese guitar, paper silhouettes and bamboo screen. Acclaimed solo Rakugo performer Someta Hayashiya creates a host of colourful characters to bring these comic Rakugo stories to life. Unique and unmissable.