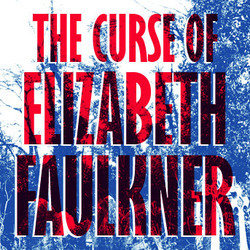 Being the true and terrifying tale of an Edwardian gentleman who convinces an impoverished undertaker to dig up his great grandmother and rid himself of a terrible family curse. Some secrets are better off left dead and buried. A blistering ride through old England and over dead empires. Also includes some useful tips on catching fish barehanded, how not to speak to dead people, and a rather interesting fact about the hill tribes of the South Pacific. (Written by Tim Downie, from Cricklewood Greats, Peep Show, This is Jinsy and The King's Speech)