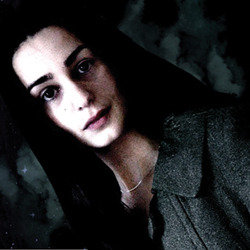 An immersive reimagining inspired by the Arthurian legend. On the reserve lines of the Great War, three young soldiers in search of distraction and delight find more than they bargain for in the beautiful, mysterious and mystical Morgana Le Fay. From Jamie Wilkes, critically acclaimed writer of Belt Up Theatre's The Tartuffe: ***** (ThreeWeeks) ***** (TimeOut). Part of The Bunker Trilogy, three classic legends reimagined in the heart of the Great War. An entirely immersive experience from director and producer Jethro Compton (The Drawing Room Trilogy: A Little Princess, Outland and The Boy James).