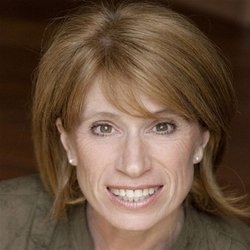 'Julia Munrow's comedy drama about a woman who tries stand-up in an attempt to learn to stand up for herself is a funny and engaging piece' (ThreeWeeks, 2012). Sam Foxton never stands up to anyone - until she tries stand-up comedy. Bullied by her husband, children and best friend, Sam Foxton is in need of a break. Past praise for performer Julia Munrow: 'It is both funny and touching to see her overcome by love's confusion' (Times). 'Hilarious' (Guardian). 'Exerts a control over the stage that is almost tangible' (Herald).