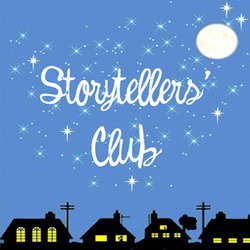 Some strong language and adult themes.

Some of our most treasured comedians just telling stories, brilliant ones. Simple as that really. Sarah Bennetto gathers her comedy friends round a faux campfire to tell witching hour tales to blow minds and break hearts. With resident fool, James Dowdeswell and smashing prizes. A twat-free zone. Line-ups announced at www.twitter.com/StoryCLB. 'A magical idea' (Metro). 'There is liberal flirting, mic-swapping and impromptu dialogue, and it is a relief, as a reviewer, to see comedians perform in such non-threatening, snug conditions, free from the implicit danger of nail-biting dog-heckle-dog gigs' **** (ThreeWeeks).