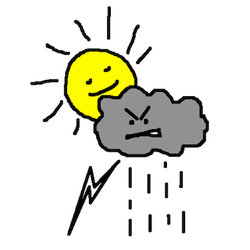 In 2001, Sam Brady gave up his career and all his possessions to train as a Buddhist monk. Four years later, he returned to normal life with no money, a sense of bewilderment and a really bad haircut. Following on from his award-winning debut show Meditation Ruined My Life, Brady explores with painful honesty his ongoing failure to become 'a good person'. Join Sam for an hour of heart-warming, thought-provoking, soul-searching stand-up comedy. Praise for Meditation Ruined My Life: 'Left his audience exhausted with laughter, enthralled by his story and moved by its content.' (LargeManchester.com)