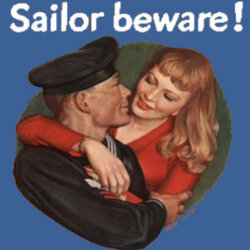 Nobody is safe from self-righteous mother Emma's belittling, including her husband and downtrodden sister who was jilted at the altar 20 years earlier. Further complications arise for Albert when, due to a misunderstanding, Shirley suspects him of having a flirtation with her bridesmaid and it dawns on poor Albert that there is a good deal of her mother in his fiancé.