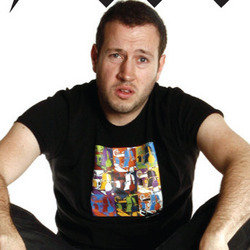 Sam Avery wanted to be a rock star. It nearly happened. Signed by BMG Records at the age of 17 - forcing him to give up his beloved paper round - he toured with Motorhead and Ice-T until the story took a familiar turn. It wasn't long before he was back in the paper shop asking for his fluorescent bag back. He had crap hair anyway. 'Destined for bigger things' (Chortle.co.uk). 'Funny loveable show from a comedian who has really hit his stride' (Daily Post). 'Painfully funny hour' (Leicester Mercury).