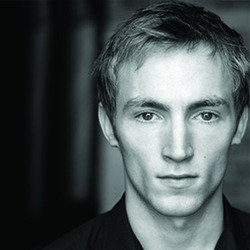 The much-anticipated debut Edinburgh show from the winner of the 2012 Musical Comedy Awards. As seen in Channel 4's Fresh Meat and Peep Show, Rob Carter brings you his very own brand of immaculately clumsy, flirtatiously twisted, musically inspired comedy. There'll be a healthy mix of musical styles, from the romantic to the surprisingly urban, and some impressively accurate imitations of made-up characters. There'll also be reflections on murder, and some of Rob's other childhood hobbies.