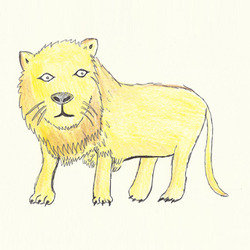 Philip O'Shea is a ridiculous human being. Join him for a discussion of lobsters, loneliness, wolves, trumpets, eggs and numerous other diverse subjects. Leicester Square New Comedian of the Year finalist 2012. Listed as one of the top 10 acts to look out for in 2013 by LondonisFunny.com. 'Shuffles on looking dishevelled in his faded Hawaiian shirt, as a preface a deliberately borderline shambolic performance, in which he wilfully stretches ideas too far in a series of free flowing random mutterings' (Steve Bennett, Chortle.co.uk). '...a strange comedian for strange times' (LondonisFunny.com).