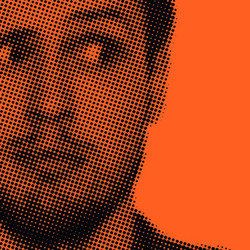 In just under an hour Paul Duncan McGarrity (Amused Moose finalist 2011, 'a hard act to follow', ThreeWeeks) is made to feel awkward by castles, the French Metro and Ugandan rebels. A show for anyone who has ever felt out of place.