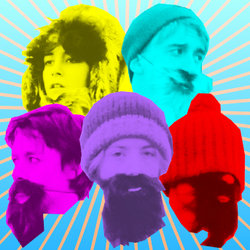 The critically acclaimed Revue present a show that's better than a kick in the teeth! An all new hour of satire, wit, and absurdity from the troupe that fostered such comedy luminaries as Stewart Lee, Armando Iannucci, Rowan Atkinson, and many others. This is your chance to see the country's brightest comic talents before they make it big. 'A blistering, original and subversive hour of pure unrelenting hilarity... not to be missed' ***** (BroadwayBaby.com). 'Witty, inventive, and extremely clever ... comedy stars of the future' ***** (ThreeWeeks). 'I got kicked in the teeth!' (satisfied customer).