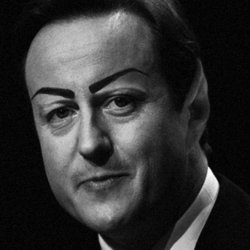 Satire / sketch show performed on the following days in August 2013...

Nobody is safe: politicians and celebrities alike come under fire in a turbo-charged barrage of bladder-threateningly funny songs and sketches that are so close to the bone you can almost see white. Frequently one of the best-reviewed shows on the Fringe. This year, come hear it from the horse's mouth and find out why Clare Balding becomes a Song of Praise. This Guinness World Record-breaking show is flawlessly delivered by four outstanding performers at lightning speed expertly accompanied by Musical Director Christopher Peake. 'A comic triumph' ***** (BroadwayBaby.com), ***** (Scotsman). 'I love NewsRevue' (Joan Rivers).