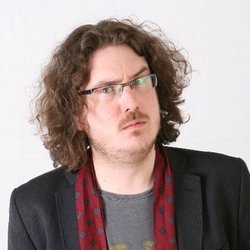 'Shephard brings an energy and an ability to put the emphasis on the right syllable that would make anyone laugh' (RemoteGoat.co.uk). Having written for BBC Radio 4, NewsRevue and the award-winning Tin Can Podcast, Mike tackles the entire history of one of the AD era's top 20 most influential centuries. Taking in two World Wars and no World Cups, via a trip on the Titanic and the birth of the blues, he answers the questions in which the History Channel fails to see any commercial value.