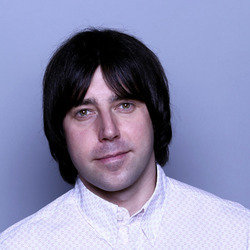 Attending a wedding can be emotional and costly. In the prime of his life, Mike attended six weddings in eight months in 2012 and its impact gave him cause to ponder what can be applied to his own future. Mike shares stories and observations from eight months of being wedding guest, usher and brother of the bride, as well as revealing his modest house husband attributes and hopes and fears of one day starting a family of his own. Alun Cochrane UK Tour support 2013 and 2012. 'Effortlessly likeable' (List). 'Perfectly crafted ... pin sharp' (Scotsman).