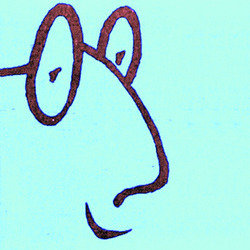 This old Jew ain't joking! Too late to become Britain's Woody Allen? This baby boomer of the Botox and bus pass generation finds growing old hilarious. Free elixir - laughter! 'Many years from now' are finally here as Mike decides to take to the stage for the first time in 64 years. Writer and playwright but never (till now) performer, he (a)muses on pills, potions, creams, the many absurdities of creaking into late maturity. While debunking elixirs of youth, he offers his own snake oil recipe, AlzoPop. Laughter lines and wrinkles guaranteed. Suitable for under 60s!