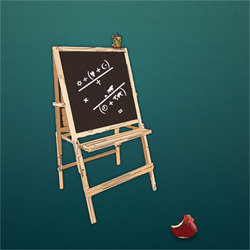 Tired of the religion vs science debate, Matt Thomas resolved to do humanity a favour and settle the argument once and for all. A year of theological study later, he's here to present his findings through a mixture of jokes, stories, and costume changes. 'Well-crafted routines and very good gags' (Comedy.co.uk). 'An excellent and intelligent show' (Everything-Theatre.blogspot.co.uk). 'A counterweight to those who seem to think that comedy is about telling things you already knew' (CivillianTheatre.com).