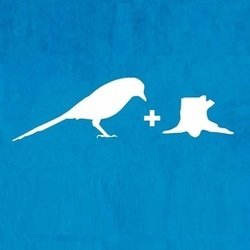 Cambridge's oldest comedy society returns to the Fringe, with a dead bird in a box, and a selection of stand-up comedy that we promise is more amusing than the show title.