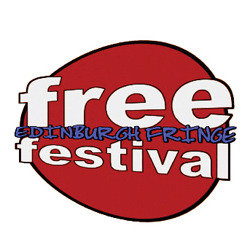 Joshua Ross (Up The Creek's One to Watch, 2012) and Sunil Patel (Chortle Best Newcomer Nominee, 2013) tell jokes about betrayals, microwaves and pants. They eschew controversial comedy in favour of being a bit self-deprecating. The only thing offensive is their stupid faces.