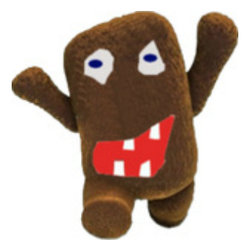 John is a comedian and single dad. His son is eleven years old and autistic ... he isn't a genius. His only special power is making his dad laugh. A lot. This is their true story of Lego, magic trains, the number 75 bus and life in a chaotic world neither of them will ever truly understand. Directed by Anna Crilly.