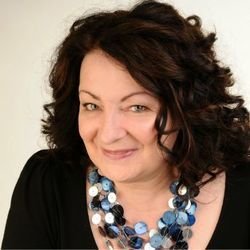 Multi award-winning Glaswegian Janey Godley returns to the Edinburgh Fringe with a new show fresh from a Glasgow Comedy Festival sell-out, supported by her comedy podcast partner and stand-up daughter Ashley Storrie. Last year in the UK, three people were sentenced in one week for being offensive - on Twitter, on Facebook and even on a T-shirt. Has this new spirit of censorship gagged our Janey? Not a toss! Her new show is about freedom of speech, freedom of language and freedom of thought. Come see why Billy Connolly said 'she's a f*cking great comedian'.