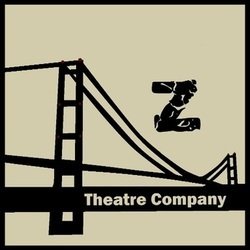 A dysfunctional family and meddlesome friends is all that is needed at a wedding to turn the big day into something far from the perfection originally envisioned. Following characters such as the jealous in-laws, boisterous bridesmaids and grumpy relatives, we get a glimpse behind the façade into how the characters truly feel as their wedding behaviour begins to falter. With secrets, gossip and conversations unfolding throughout, this comedy piece plays on the downfalls and blunders of a family struggling to keep their opinions to themselves and exploits the comedy behind saying the wrong things.