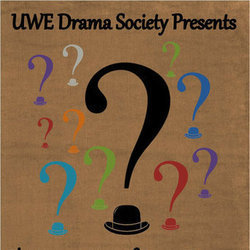 Take a renowned Wilde classic. Take seven notorious characters and Wilde's well-known witticisms. Put them at the disposal of a young and vibrant theatre company, a modern audience and some unlikely scenarios. Observe the comical resulting infusion of improv and parody as UWE Drama Society give Earnest a shake up for your entertainment. Allow hilarity to ensue.