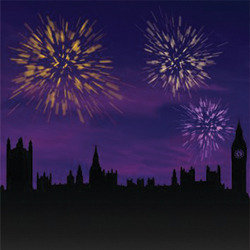 1605, and the Catholics are not happy. The oppressive rule of King James I has left them hungry for rebellion, and they need a figurehead to lead them out of the pub and onward to freedom. Guido Fawkes is the man they have been waiting for: he just doesn't know it yet! Caught up in a bad crowd and trying to impress the kind of girl his mother warned him about, he must battle destiny, comrades and his conscience to carry out the greatest act of terrorism the world has ever seen. 'Impressive ... ridiculous ... really, really fun' (Tab).