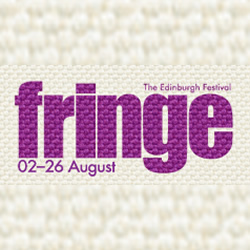 Two ardent Presley fans, Bev and Rootie, are camped out before the gates of Graceland before its public opening. Each is determined to be the first to enter. Bev is a middle-aged lady with too much make-up and a brassy down-home style; Rootie is a young, shy and somewhat intimidated by the raucous Bev. Wary at first, the two soon progress from dispute to shared confidences and a growing compassion that, in the end, moves the essentially warm-hearted Bev to defer the place of honour to her waif-like and touchingly sincere rival.