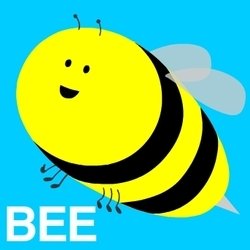 'A show unlike any other you will have seen' (Chortle.co.uk). 'Going places' (Skinny). 'Enjoyable and original' (ThreeWeeks). 'Constantly surprising' (FringeBiscuit.co.uk). Gareth Morinan will be performing this show in the same place and at the same time for 22 days, however he's listed it under 11 different two day listings. For a fuller explanation of the show read the other 10 listings. They each end with one of these: [A] [B] etc. (Or find a paper copy of the programme).