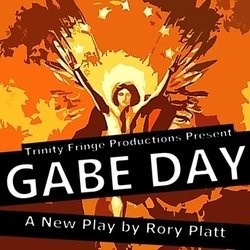 A deranged US televangelist declares that there's only one night left before the world ends. Meanwhile, twentysomethings Charlie and Kate have one night left to save their failing student nightclub. As they host an ironic apocalypse party in a last-ditch attempt to get customers in, the race is on to decide which will outlive the other - the club or the world itself. A new comedy by Rory Platt (The Rain Starts A-Fallin, Burton Taylor Studio, **** Cherwell.org), presented by Trinity Fringe Productions (2012 Fringe show: Noël Coward's Tonight at 8.30, **** ThreeWeeks).