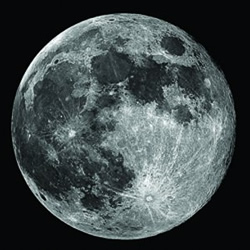 £15 is early bird price. Venue is the McEwan Hall. No finish time set, just "till late".

Tickets can be bought from all Edinburgh Comedy Festival Box Offices, Assembly, Pleasance, Gilded Balloon, Underbelly and Just the Tonic for an early bird price of £15 and all proceeds will go directly to Paul Byrne, who was diagnosed with Hodgkin's Lymphoma at the beginning of the festival and has returned to London to begin an intensive course of chemotherapy.