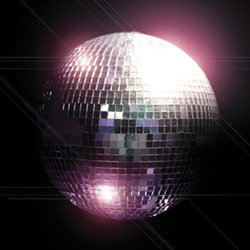 Glorious celebration of everything Eurovision. Set in Sarajevo, which has won the rights to host this year's competition. With hilarious songs and even more hilarious dance routines, this is one competition not to miss. After watching entries from Russia, Ireland, Sweden, Hungary, Greece and of course the UK, to name a few, you will be able to vote via text message. You decide who wins! Each audience member will be assigned to one of the competing countries as they enter the theatre. Get your flags at the ready!