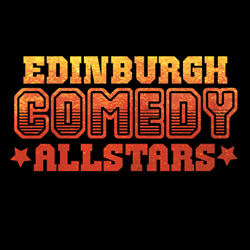 Underbelly present four of the biggest and brightest comedy stars in the majestic McEwan Hall. Get your late night comedy fix in the beating heart of the festival. Check underbelly.co.uk for our cracking line-ups.