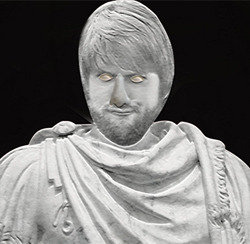 From Romulus to Romulus Augustulus, over one thousand years of Roman history with jokes from a comedy award-winning history graduate.