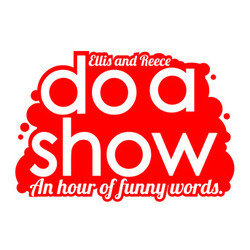 Ellis and Reece (BBC, ITV, Sky1, E4, CBBC) have decided to do a show. It might be the greatest thing the Fringe has ever seen. Includes: stand-up, song, dance, mime, showgirls, fire, dog juggling and some comedy.