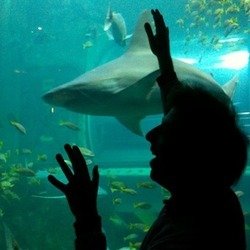 David O'Doherty: the Ryanair James Bond, the Kevin McCloud of the tiny keyboard, former Miss Ireland, the offspring of Shannon/Pete Doherty. His new look is Jaws era Steven Spielberg. Recipient of the 2008 Edinburgh Comedy Award and inventor of the last remaining swimming stroke, The Squid (on back, feet first), has written a new comedy show with both talking and songs. No Scrubs.