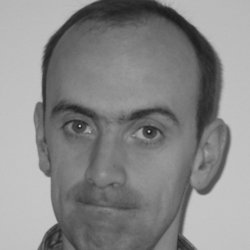 Stand-up comedian Dave Bailey 'definitely funny and loads of good gags' (BAFTA) will be performing a 30 minute set of his best material every night. Dave is supported by two of the top comedians currently on the circuit each night, each doing 15 minutes. Quotes about Dave: 'His blend of worldly cynicism, biting sarcasm, intelligent left-field observation and scalpel-sharp wit make him a comedy force to be reckoned with' (Joking with Intent Comedy Club). 'Dave has performed at all our venues and has never failed to deliver' (Laughing Coyote Comedy Clubs).