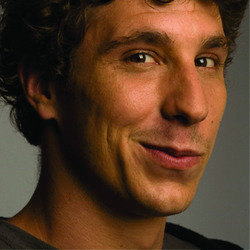 Australian Comedian Daniel Townes is in Edinburgh for the Free Fringe with the best jokes he's ever told: just jokes, no fat, pure stand-up comedy. An Australian festival regular, Townes was nominated for the 2011 Sydney Comedy Festival Time Out People's Choice Award, and has just released his first live DVD, Previously, a collection of his favourite bits of material from his years performing both in Australia and overseas. Join Townes for a night of fun and stand-up as he brings the laughs to Edinburgh.