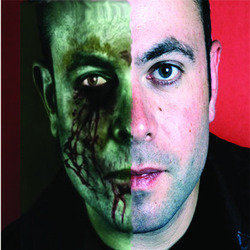 The beginner's guide to surviving the Apocalypse, or at least the months between seasons three and four. Join Dan Willis, Rick, the Governor and company for an hour of zombie based laughs. After performing six one-hour shows a day at Edinburgh Fringe in 2012, Willis returns with a brand new show, setting his sights on saving the world - 60 people a day, live from his zombie proof bunker below the City Cafe. 'Unpretentious, informal, belly-laughs-a-minute stand-up' **** ( ThreeWeeks). ***** (TalkFringe.com). **** (List).