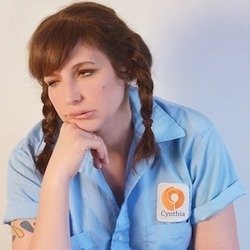 Stories of an American girl who lived life by the seat of her pants, even when she wasn't wearing any. An animated master storyteller of depth and wit, who navigates through characters with delightful agility. Based on her autobiographical screenplay: Unprepared for Life, an Almost True Story, Except for the Good Parts... Those Had to be Made Up. From forgetting to put on her diaper before running away to having an epiphany in the shower to move to London, a move that changed everything. 'Cynthia Levin is my favourite comic you should have heard of' (Heather Gold).