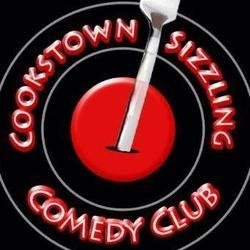 Cookstown Sizzling Comedy Club prides itself on showcasing the very best in Irish comedy. Fresh from its sell-out theatre tour the club lands in Edinburgh bringing the Irishtocrats of Irish comedy with them. This daily show will not disappoint, with the best headline acts on the Irish circuit and support from new up-and-coming comedians. Then on Friday and Saturday see some of our acts preview their theatre shows. Acts include Gary Lynch, Terry McHugh, Paddy McDonnell, Alan Burns, Mark Charles, Justin McNally and plenty of guests along the way.