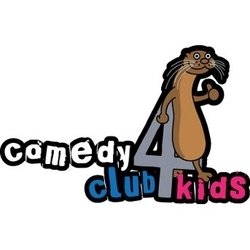 Otter-ly incredible! After almost a decade at the Edinburgh Fringe, we're still bringing families the greatest comedians doing what they do best... but without the rude bits! It's exactly like a normal comedy club, but on in daylight hours, and with higher chance of heckles like 'why is that your face?'. 'A highlight for children at the Fringe in recent years, giving them a taste of some of the biggest names in comedy ... with the fun, rowdy feel of a real comedy club' (Guardian). Check @ComedyClub4Kids and www.comedyclub4kids.co.uk for line-ups.