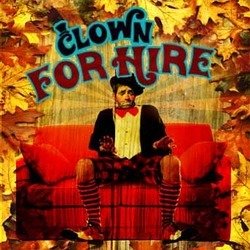 Julius the clown is a clumsy character who lives on the streets of Johannesburg, South Africa. He dreams of performing his first ever one-man circus show. The world he creates is full of imagination and excitement. On the other hand fear and doubt of an unknown world ready to destroy him. Using what's around him he entertains passer-bys, hoping one day he'll meet the person who'll hire his one-man circus show.