This is a 2013 show that has now finished.
This show was cancelled. 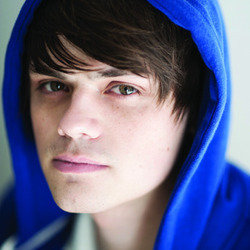