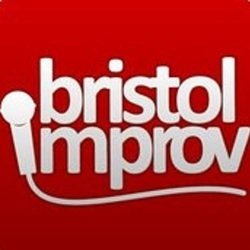 After astounding packed audiences at the Fringe with their 'five-star comic brilliance' (Flaneur.me.uk), Bristol Improv return with their showcase. Steals the Show, the short-form show, An Unexpected Tale, the improvised fantasy' **** (IntermissionBristol.co.uk), and the critically acclaimed A Night of Noir: the improvised film noir ***** (Epigram.co.uk), **** (Bristol.tab.co.uk). Catch fast-paced improvised sketches, epic fantasy battles, and melodramatic film noir monologues all from one of the most innovative university troupes this year.