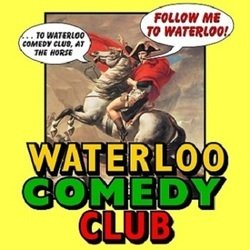 Come and see some of the stars who've appeared at Waterloo Comedy Club in London. Line-up will include regular radio and TV guests, award-winning comics and our pick of the Fringe. All held together by black country legend and entertainment sensation Ralph D'iamond.